Charles Romans is the 3D Design Director at Protostudios. He holds an M.F.A. in 3D Design from the University of Iowa, specializing in product design using systematic design approaches that promote a creative workflow in design to proof-of-concept using advanced rapid-prototyping processes.

After receiving his MFA Degree, Chuck became employed as the lead designer at Protostudios in 2016. During his employment, he has designed and was involved with the rapid-prototyping of over 200 projects and thousands of 3d prints, both for general commercial products and medical devices, along with anatomical models for medical simulations, thus helping Protostudios’ clients achieve development of their ideas and businesses. Outside of working at UI, he enjoys creating art in the fine arts of drawing and painting, graphic design practices, branding services and 3d product animations, along with developing his own product ideas. 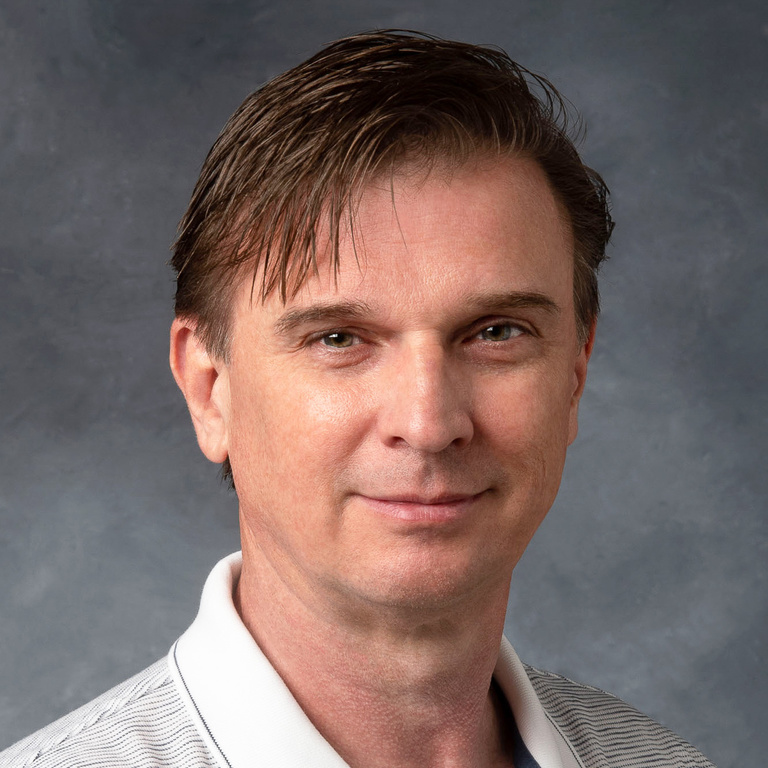